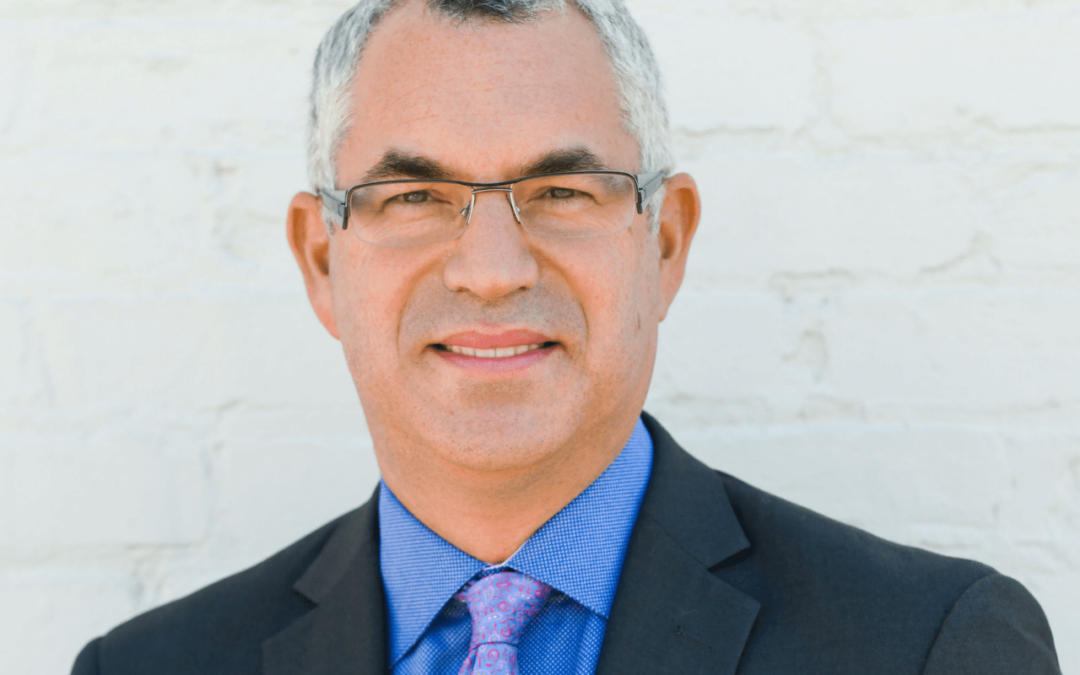 President, Mark Grazman is a successful entrepreneur and venture capitalist with a track record of launching, scaling, and leading successful companies. Most recently, Mark was the CEO of an email security company named MessageControl where he led the organization through a successful exit to Mimecast (NASDAQ: MIME).

Mark’s commitment to driving growth as a leader, board member, and advisor has given him the experience (and grey hair) to build a culture of excellence while rapidly scaling companies. From his transformational tenure leading strategy and technology for CBIZ (NYSE: CBIZ), launching Banque Nationale de Paris’s emerging markets private equity group to his entrepreneurial success as the founder of an internet company in Europe – Mark has an impressive track record of success and innovation.

Mark first met John Anthony and the Conversant Group during his tenure at MessageControl where John was an early adopter, reseller, and eventually an investor. John made it clear back then he was investing in Mark and started recruiting him almost immediately to join him in leading Conversant Group to drive growth, strategy, and culture. If you get them both in a meeting, be careful – they both have a lot to say!

Mark graduated in 1994 from Duke University and was invited back as an adjunct lecturer in the Public Policy Department years later. Throughout his distinguished career, Mark most prides himself on giving great opportunities to the people he has worked with, the teams he has built, and the leaders that have emerged from his mentorship.

No comments to show.