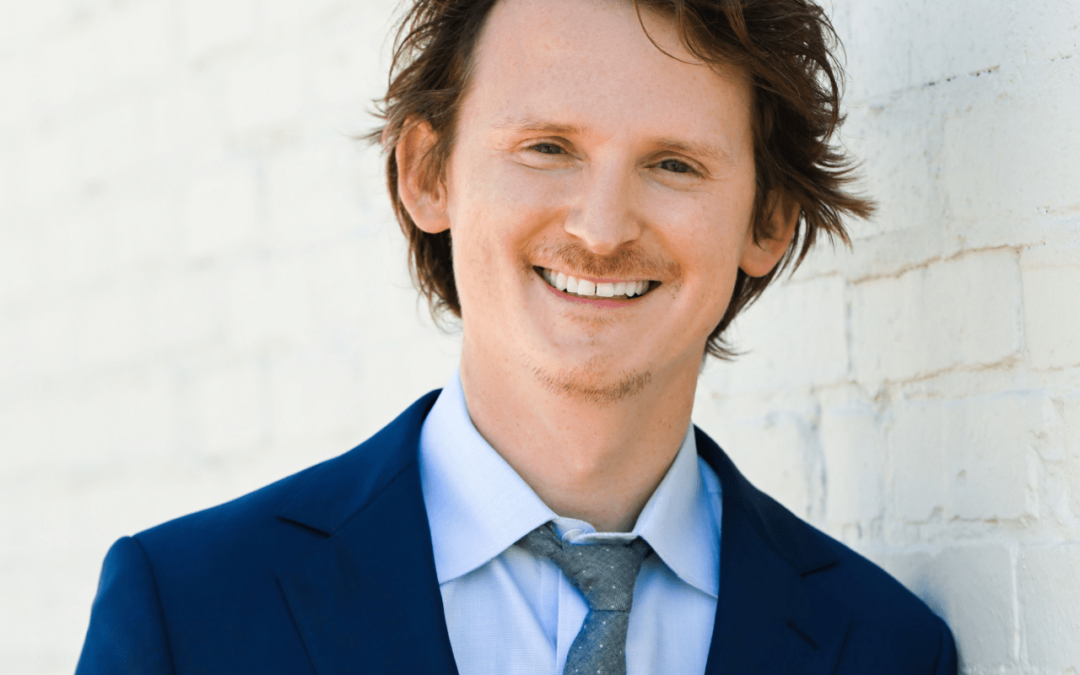 John Anthony Smith is CEO and Chief Listening Officer of Conversant Group and its family of IT infrastructure and cybersecurity services businesses. He is the founder of three technology companies and, over a 30-year career, has overseen the secure infrastructure design, build, and/or management for over 400 organizations and helped many public- and private-sector organizations recover from cyberbreaches. He is currently serving as vCIO and trusted advisor to multiple firms.

John Anthony started his IT career at the age of 14 at Thompson Machinery Commerce Corporation of Lavergne, TN, where he was involved with the initial rollout of multiple industry-leading technologies including: Citrix Winframe, IBM NetStation, Window NT 3.51, Windows NT 4.0, Windows NT Terminal Services Edition, remote access via Shiva, ISDN Internet, and WebSense. During his time there, he also founded his first company, Computech, in 1996. In 2002, he founded his second company, NetAlliant Technologies, which he sold in 2008.

A passionate expert and advocate for cybersecurity nationally and globally, John Anthony is a sought-after thought leader, with dozens of publications and speaking engagements. In 2022, he led the design and implementation of the International Legal Technology Association’s (ILTA’s) first annual cybersecurity benchmarking survey. John Anthony studied Computer Science at the University of Tennessee at Chattanooga and holds a degree in Organizational Management from Covenant College, Lookout Mountain, Georgia.

No comments to show.